The Miracle Plant That Unites

S.O.U.L. would be telling a huge lie if it didn’t admit upfront that it has been heeding the call of the 420 school bell and joining in the annual 420 festivities for years, but this year the taste of the cannabis infused brownies and OG Kush was the sweetest they have ever been. We guess that’s what happens when you combine the pure joy of ingesting cannabis with the sweet taste of victory. Yes, after decades and decades of demonization, the truth about the wonder weed is out of closet, and as close as that next bud buddy ready to hand you a fatty. We won, and the flower is fully legal in California! Can I get a hallelujah, an amen, and couple of good hard coughs!!!

In all seriousness, the long overdue legalization of cannabis in California (which will hopefully put us one step closer to ending the federal prohibition of the plant) is allowing humanity to again to explore its complete utilization; cannabis was used by humans for literally thousands of years for uncountable uses. 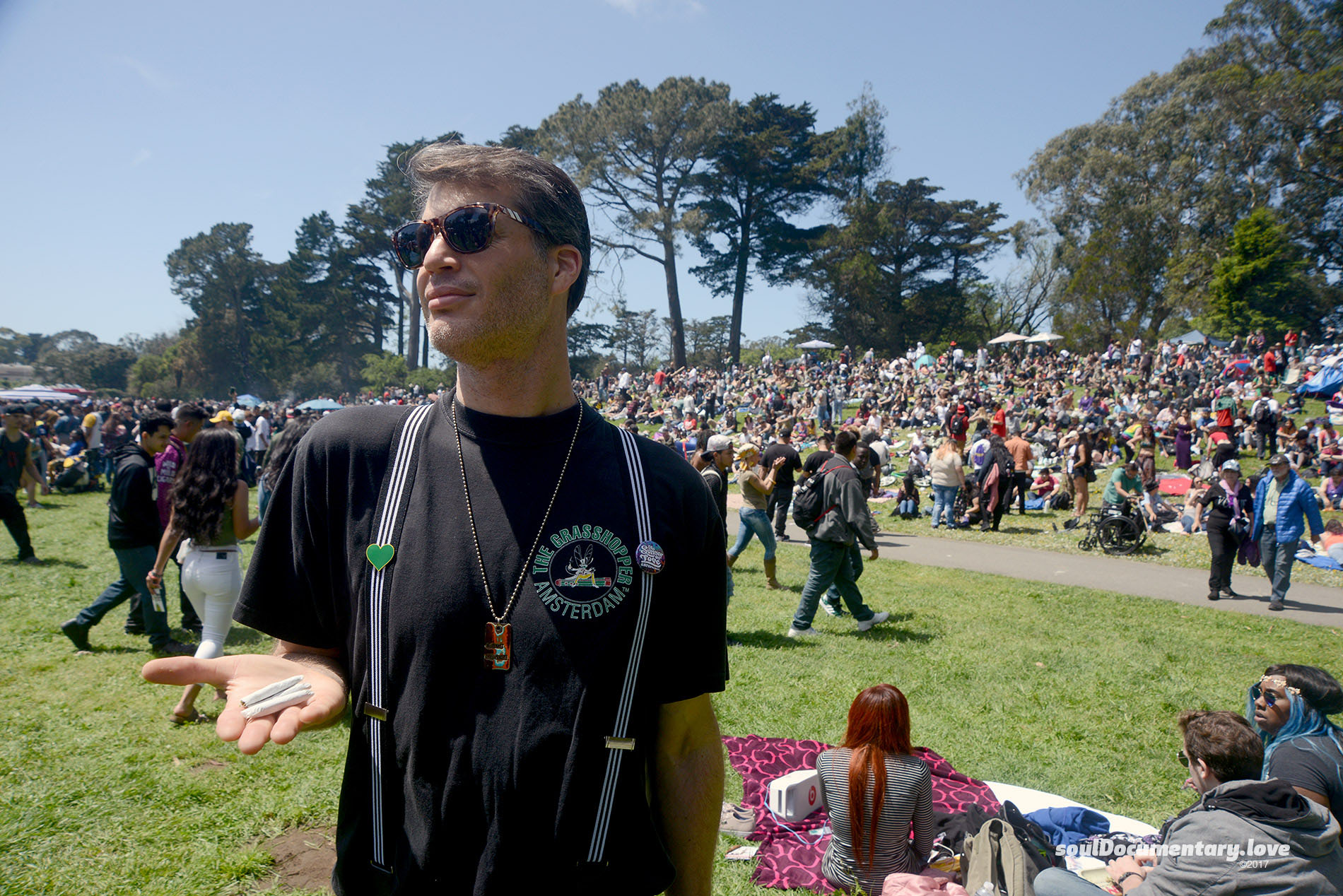 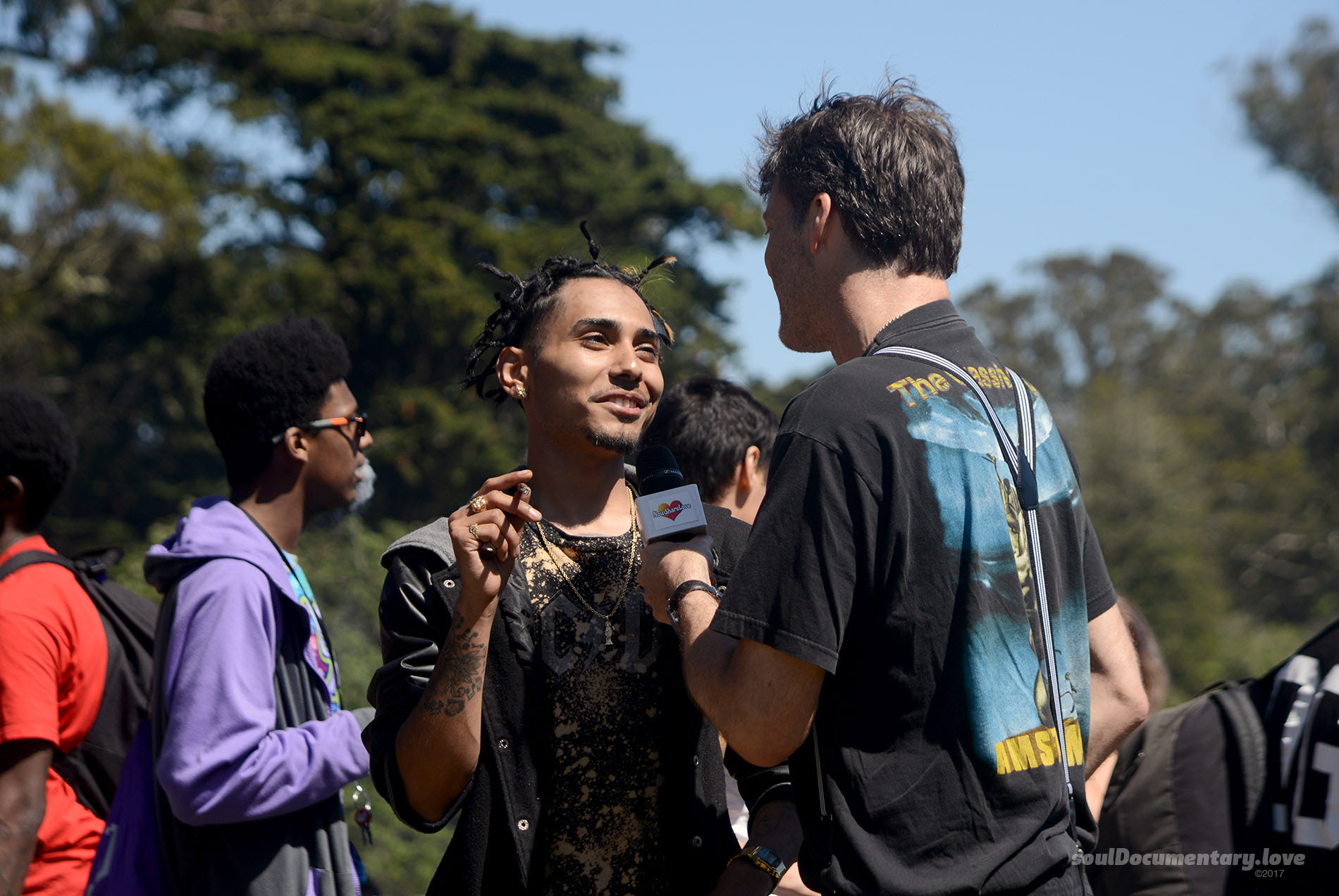 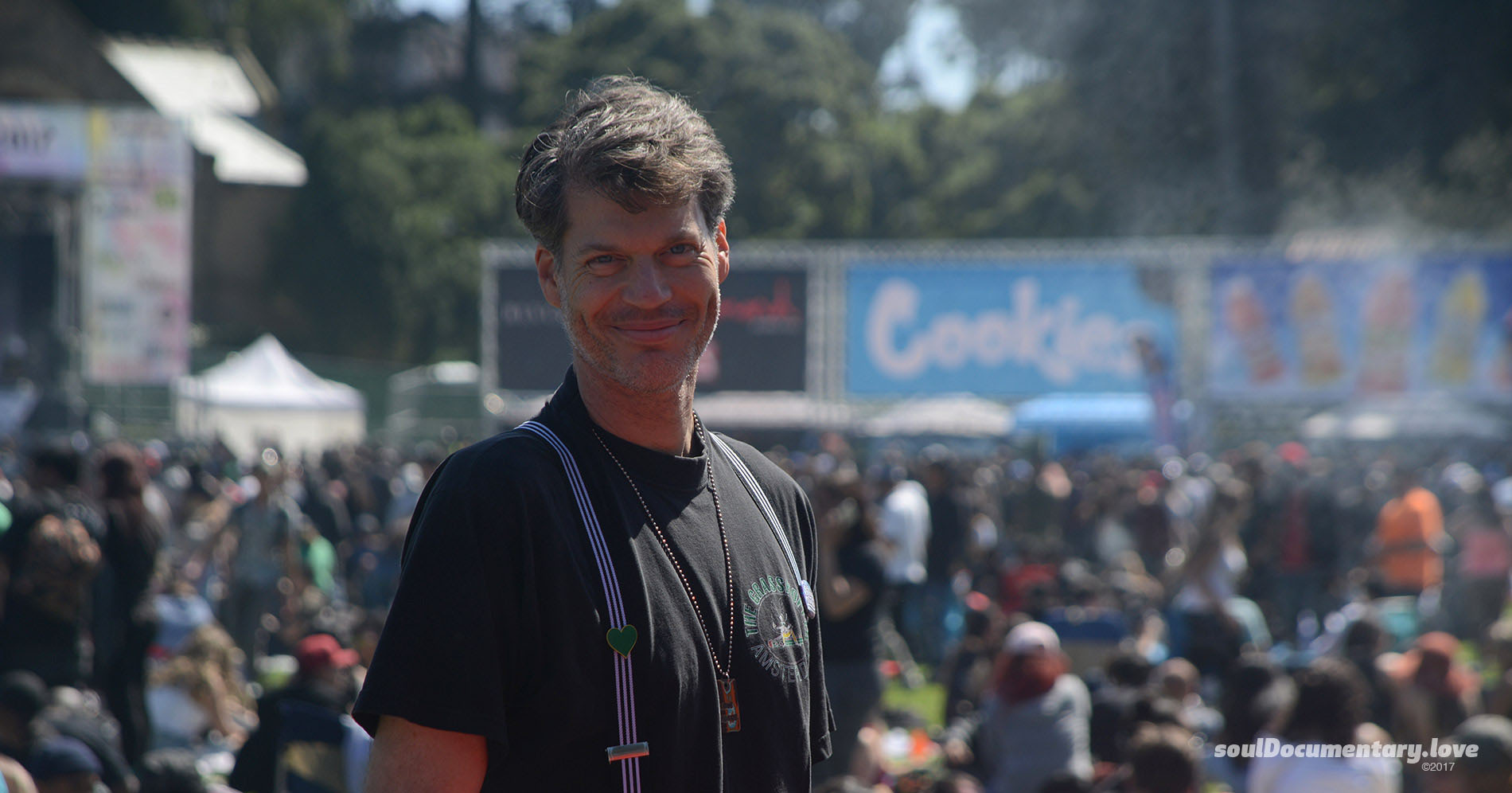 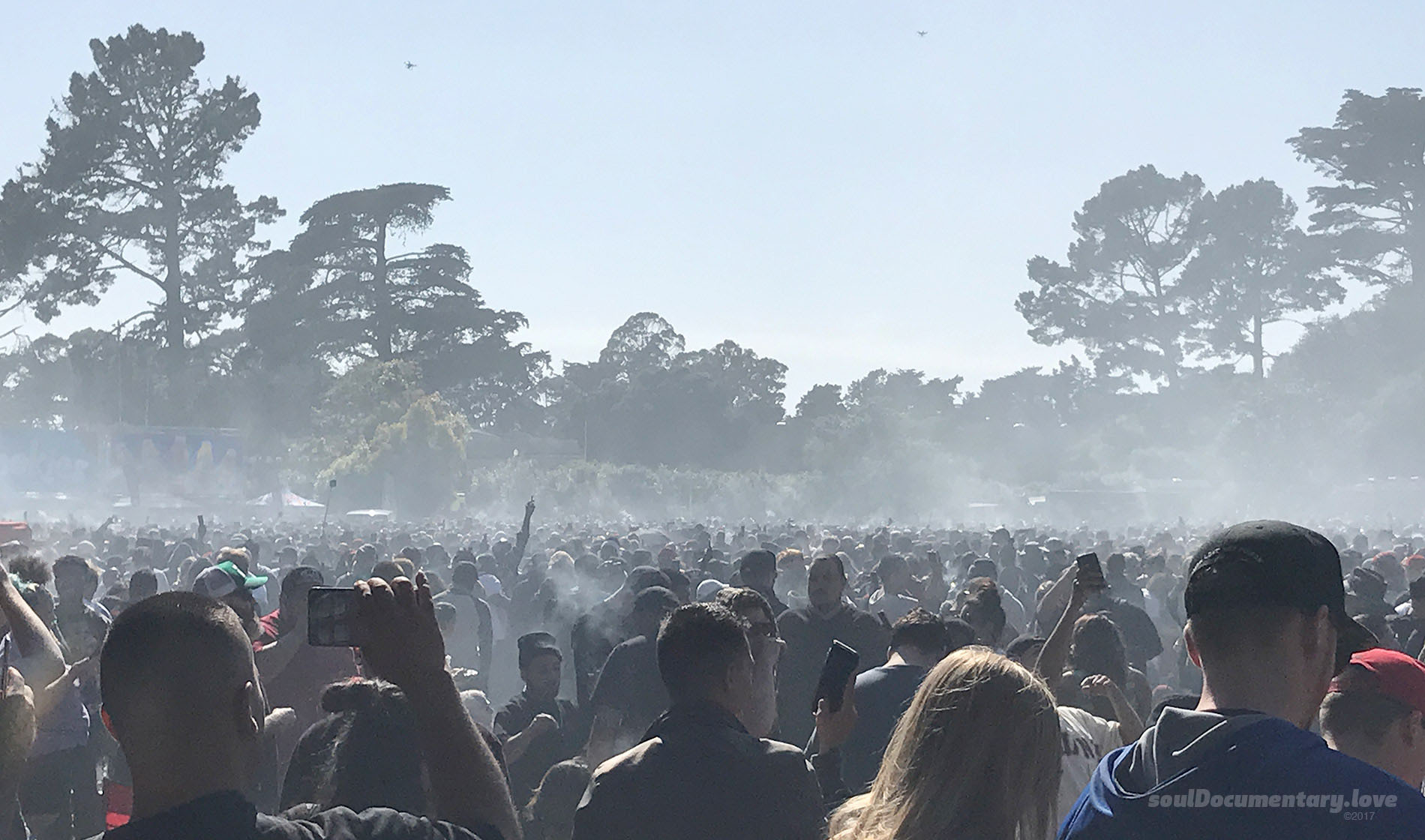 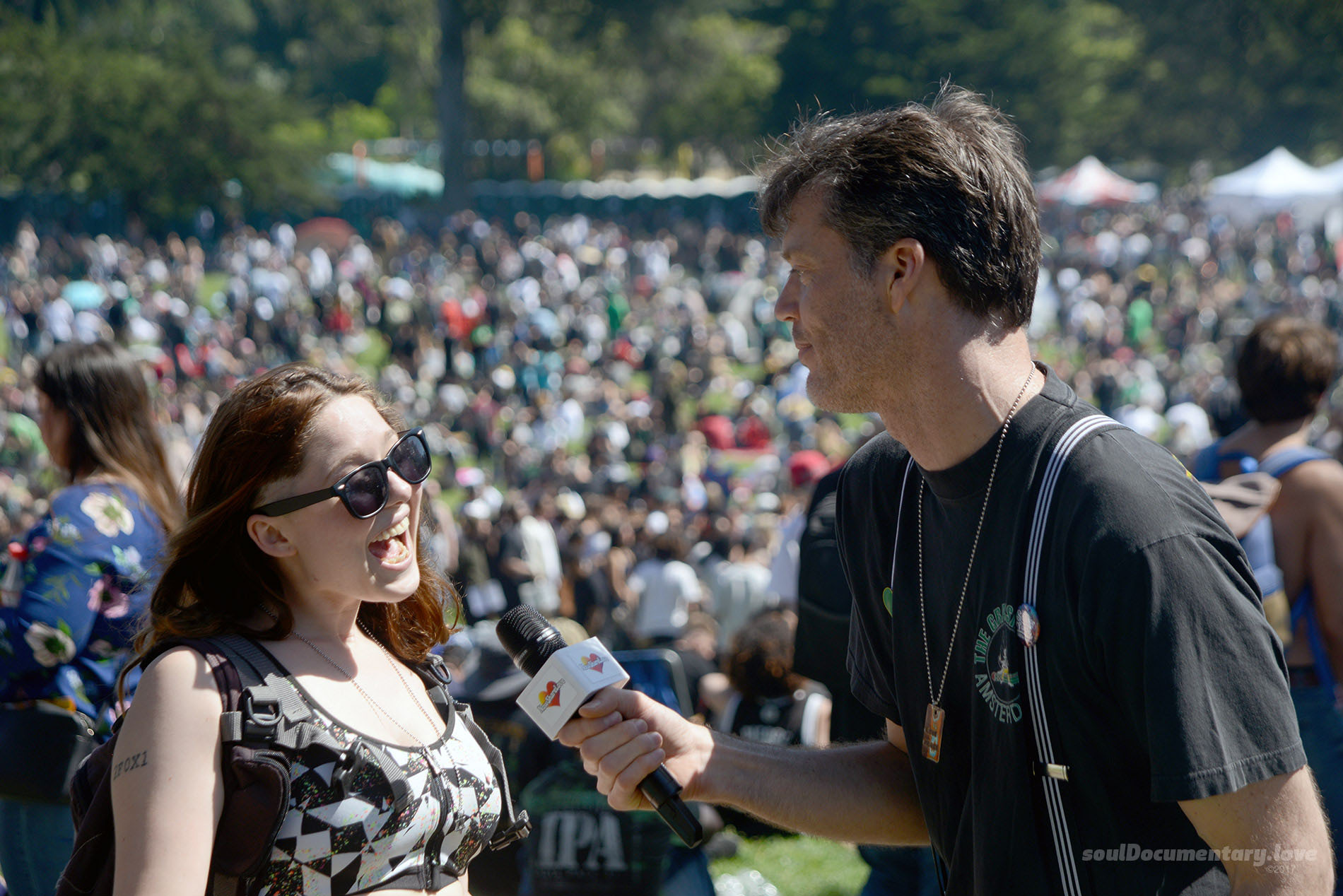 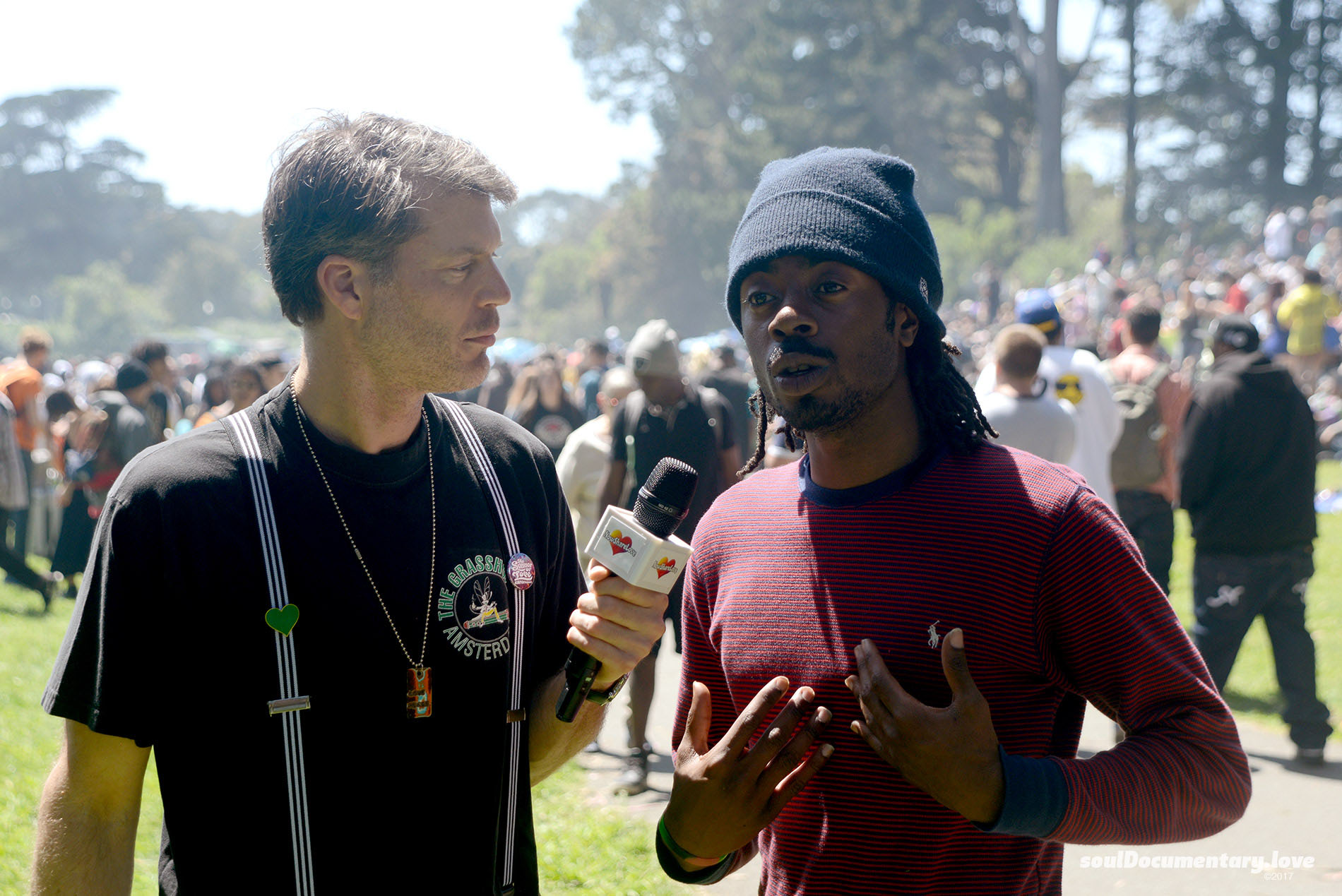 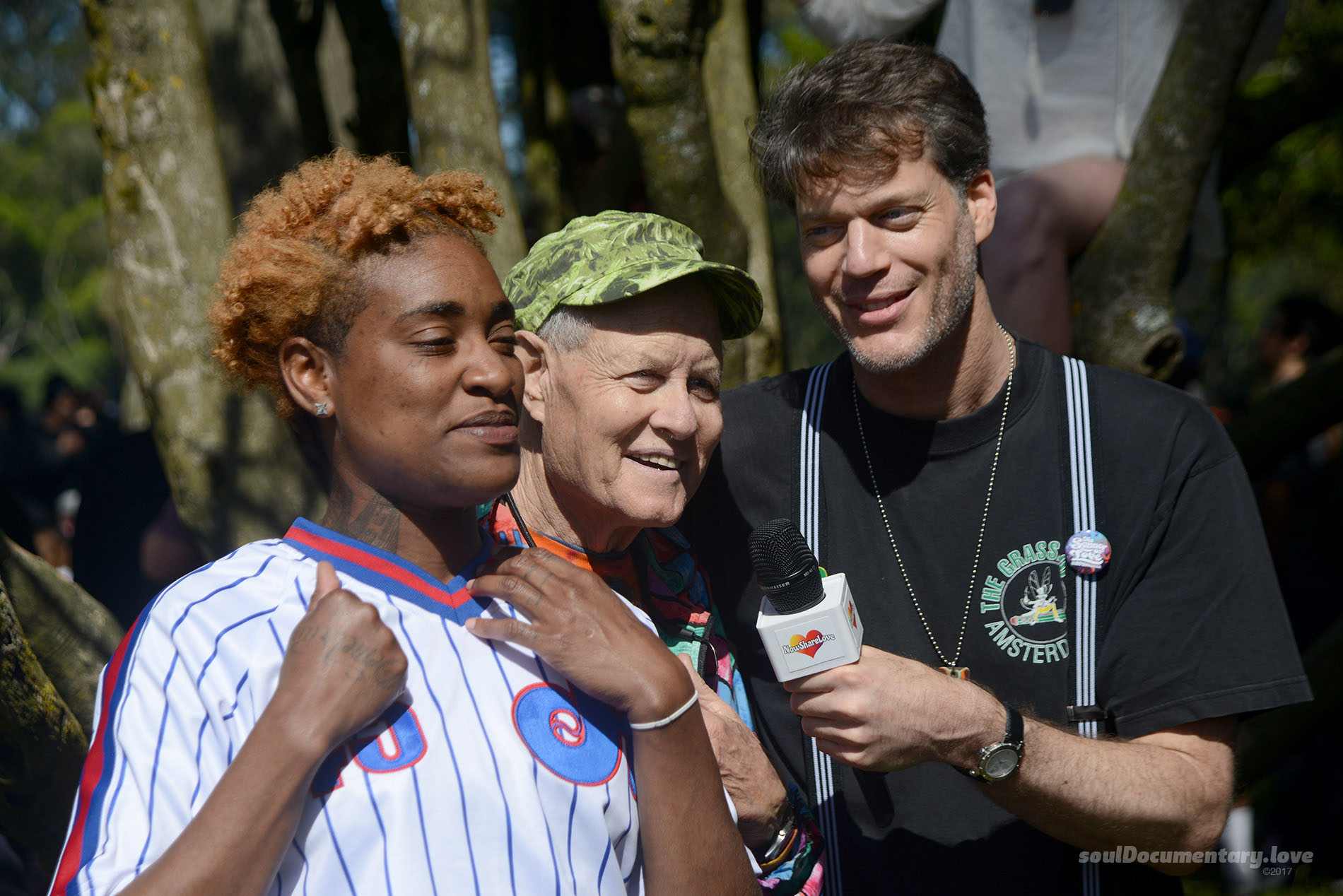 “In 1971, Steve Capper, Dave Reddix, Jeffrey Noel, Larry Schwartz, and Mark Gravich, five high school students in San Rafael, California, calling themselves the Waldos  because “their chosen hang-out spot was a wall outside the school”, used the term in connection with a fall 1971 plan to search for an abandoned cannabis crop that they had learned about,  based on a treasure map made by the grower.  The Waldos designated the Louis Pasteur statue on the grounds of San Rafael High School as their meeting place, and 4:20 p.m. as their meeting time. The Waldos referred to this plan with the phrase “4:20 Louis”. Several failed attempts to find the crop eventually shortened their phrase to simply “4:20”, which ultimately evolved into a codeword that the teens used to mean marijuana-smoking in general.”