After attending his thought provoking talk on the diet of the counterculture at San Francisco’s Main Public Library, S.O.U.L. arranged a one on one interview with Hippie Food author Jonathan Kauffman in the library’s Jewett Gallery, which was hosting the Summer of Love and Haight exhibition. We discussed Jonathan’s personal connection to hippie food, how for a time he divorced himself from it, only to return to it with newfound respect and appreciation as he did research for his enlightening book.

Call it a brown rice revolution. 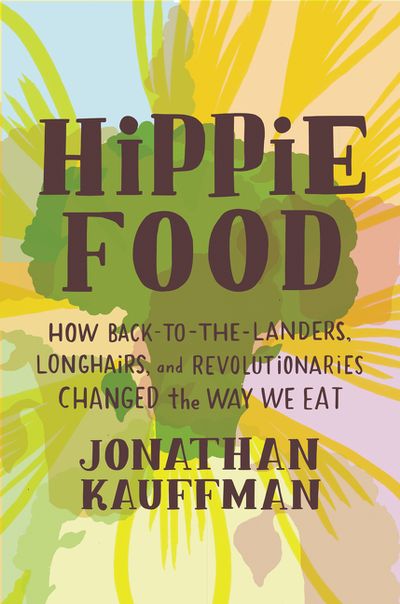 The legacy of the 1960s and 1970s is usually defined as one of leftist politics and of sex, drugs, and rock and roll. But the counterculture also reshaped the way most of us eat.

Why exactly did young Americans in the 1960s start eating brown rice and whole-wheat bread? How did alfalfa sprouts, tofu, and tahini make their way to tiny towns all across the country? Why (I ask, with a retroactive howl of anguish) were so many children forced to eat carob candy?

The natural-foods cuisine of the 1970s didn’t emerge out of a vacuum – it gathered up a century’s worth of fringe health movements, charged them with the political spirit of the times, and infused them with the flavors of Eastern Europe, Asia, Latin America, and Africa.

Hippie Food traces the surprising connections that formed this unique cuisine and tells the stories of cooks both famous and obscure. It also looks at how this food movement reshaped the way we all eat today.