“Looking back after almost half a century, are the ideals that inspired the Love movement still relevant today? Beat Poet Allen Ginsberg called them “The Seekers”; youth looking for a better world than their elders knew. Was the search itself something important for us to keep alive in our 21st century world?”  These are the questions we asked ourselves in the “Invitation to Action” short film. At the 50th Anniversary of the Human Be-In, we were blessed with the opportunity to delve into these queries with some of the folks who were actually at the original Be-In, and others who were either too young to remember, or in some cases not even born yet, but have had their philosophies of life informed by that transformational summer in ‘67. 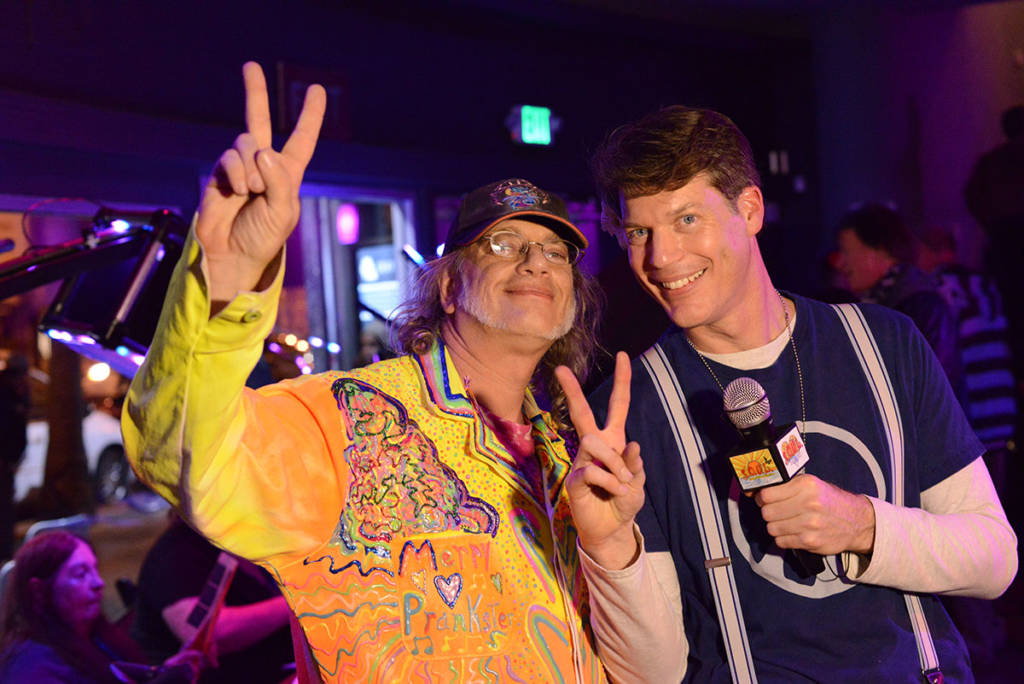 “We need to band together now. And we need to have unity. And through art we can talk to the world.” 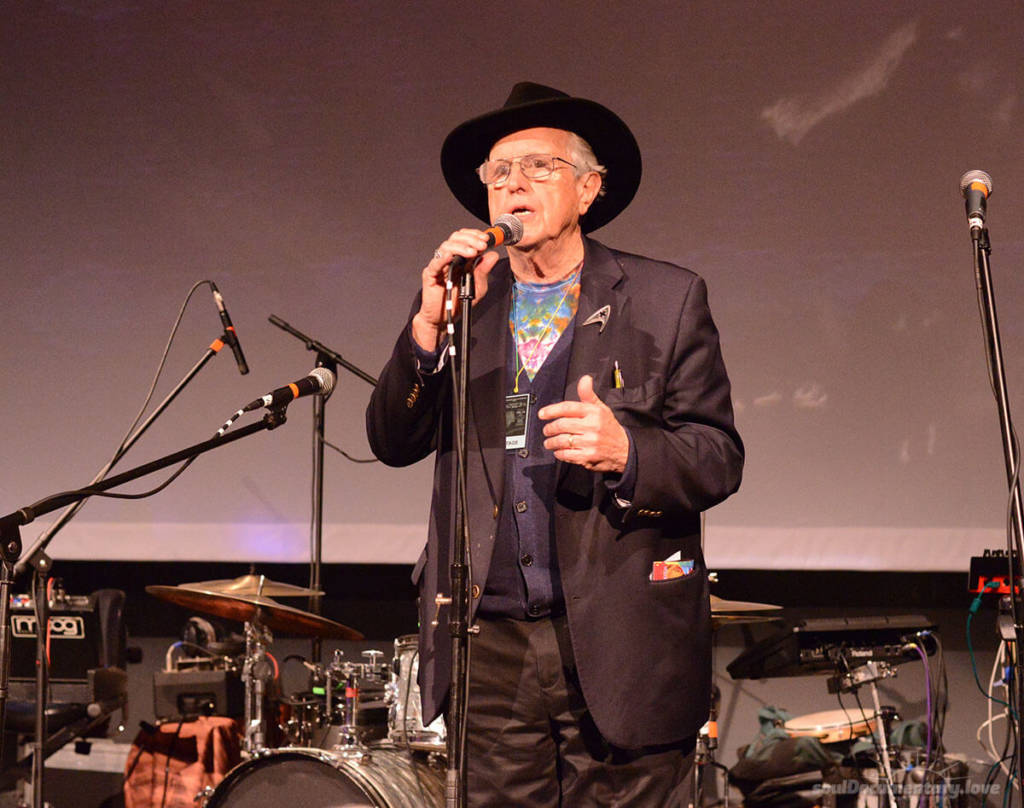 The Human Be-In focused the key ideas of the 1960s counterculture: personal empowerment, cultural and political decentralization, communal living, ecological awareness, spiritual enlightenment (through Eastern and Native practices), higher consciousness (with the aid of psychedelic drugs), acceptance of illicit drug use, and radical liberal political consciousness. The hippie movement developed out of disaffected student communities around San Francisco State University, City College and UC Berkeley. They were influenced by the philosophies of San Francisco’s beat generation poets and jazz hipsters, who also combined a search for intuitive spontaneity with a rejection of “middle-class morality”. Poet Allen Ginsberg personified the transition between the beat and hippie generations, and was a key figure at the original BE-In of ‘67, along with Timothy Leary, who uttered the infamous phrase, “Turn on, tune in, and drop out.” 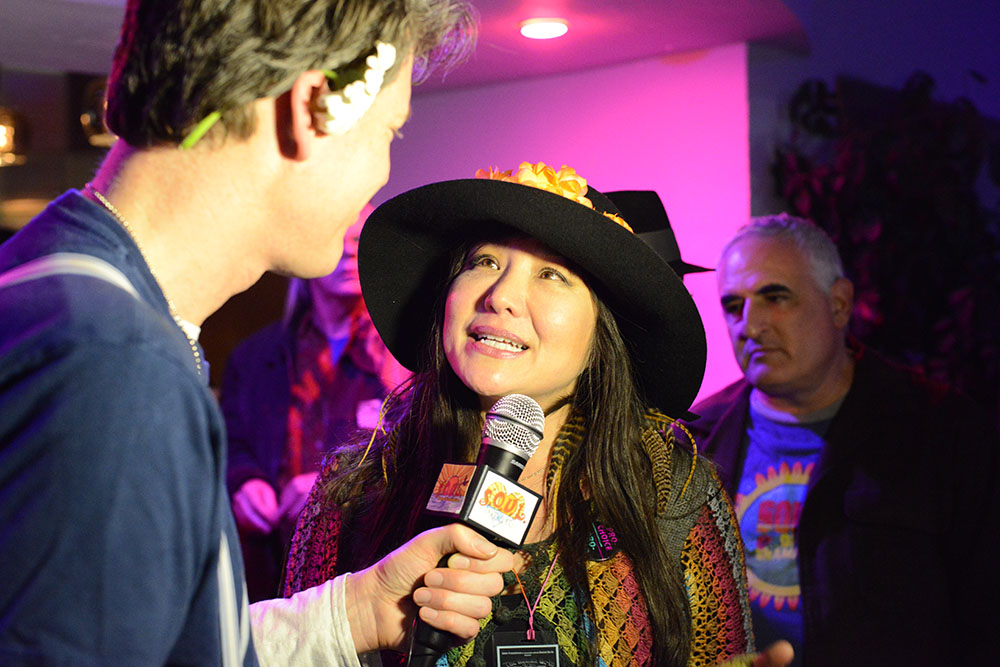 At this event, which took place on January 14, 2017 at the Gray Area Event Space at the former Grand Theater in San Francisco’s Mission district, we had the pleasure to speak with people from a few different generations, and got their take on the value of these influential events. David Smith, MD is the man who started the Haight Ashbury Free Clinic in 1967 to help the young people who came to San Francisco for a Summer of Love, but faced the hardships of leaving behind the resources their families provided back home. Sunshine Powers, affectionately known as the Queen of Haight Street is shopkeeper, community organizer, volunteer, and such a positive force, it’s infectious anywhere near her aura. Blues Singer Annie Sampson, who was performing in the Bay Area in the 60s, is clear that more love is what is needed to solve the world’s problems, so she emits healing vibes with her music. Jil Love has been spreading her Love Revolution for a few years now, and getting a lot of attention for her radical depictions of the suffering and injustices as she sees them.

So much positivity and hope, so much action and conviction. This was an assembled mass of participants in the shift towards the mutually nurturing world that we believe is possible when enough people or enough influence hits that magical tipping point.