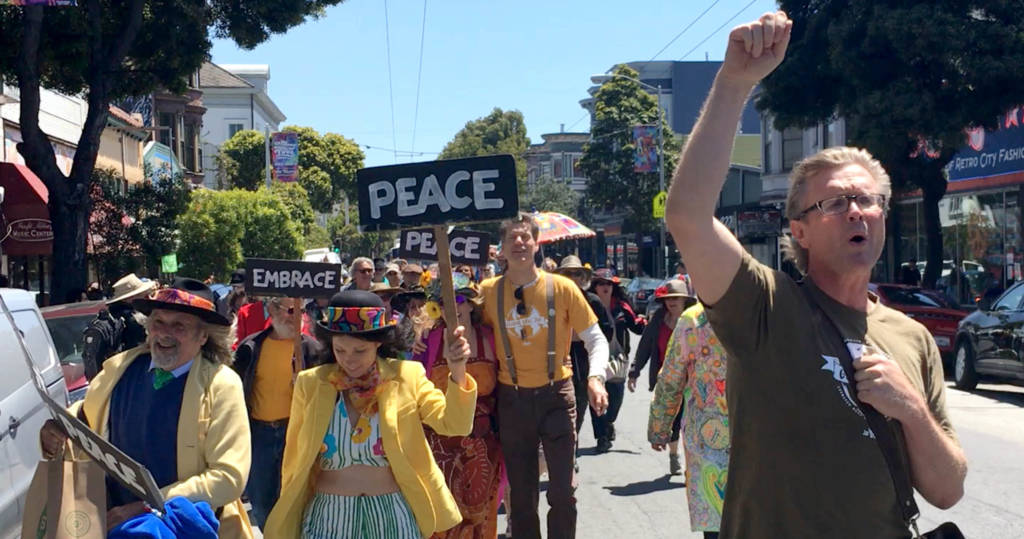 Founders Kip and Evan decided to name their project S.O.U.L. (Summer of Unconditional Love) as an homage to the Summer of Love that happened in San Francisco in 1967. So much of what they want to share about the power of love came from being inspired by the decade of transformation that the 60s was, and the counterculture that sought to transcend the heteronormative military-industrial complex controlled society that stifled their creative and compassionate spirits.

As it turned out, 2017 was to be the 50th anniversary of that fateful summer that still impacts our culture and lives today. After this fact became known to them, they found themselves being invited by The California Historical Society and San Francisco Travel, co-organizers of the multitude of events, celebrations, exhibitions, and happenings commemorating the occasion, to participate in and capture on video as much as they could manage. The content they have created over this remarkable year provides the foundation for their upcoming feature-length documentary. Let the micro docs on our timeline below tide you over until the feature is complete. Sign up for our mailing list, and stay tuned… 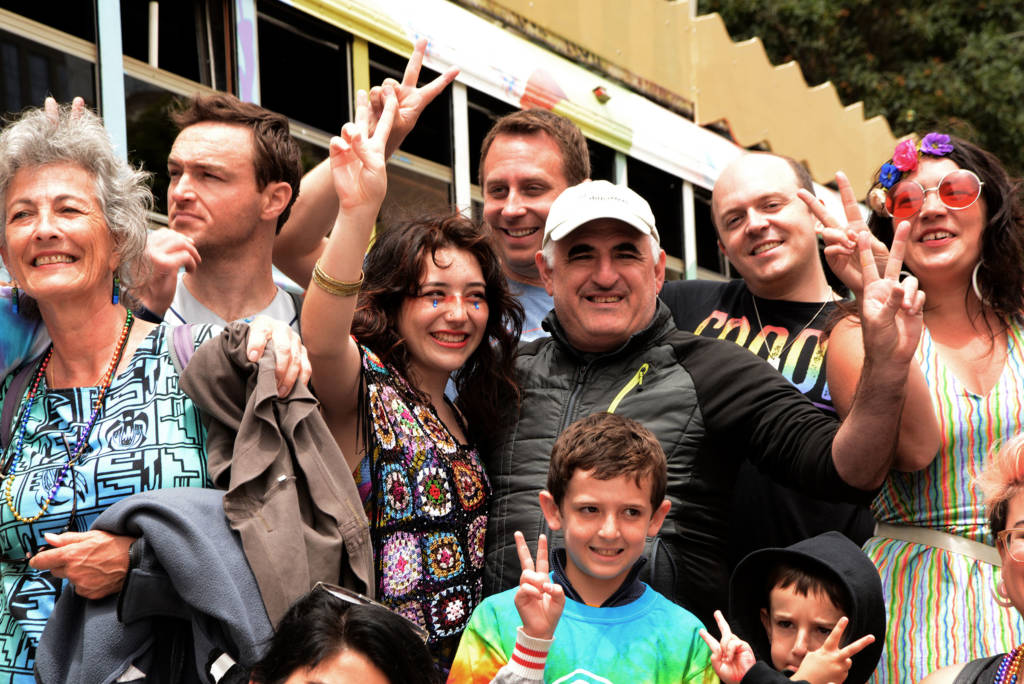 and the idea that people can all work together to change the world.”

Images from the Love Year

The Struggle for Utopia

The Summer of Love Experience at the de Young Museum

Welcome to the Loving Skies

A Night at the Academy

Peace in the Park

S.O.U.L. turns Peace in the Park into a Summer of Love 50th Miracle

A comprehensive exhibition at the San Francisco Public Library

60’s Poster, The Art of Consciousness

My Summer of Love

A Journey from Rebel to Seeker

2017 was the 50th Anniversary of the Summer of Love. The San Francisco Bay Area celebrated by holding a number of exhibitions and events to commemorate the counterculture movement and reexamine why that period was so influential. The S.O.U.L documentary team learned by interviewing over 200 people what the movement accomplished as it sought to evolve beyond the prescribed norms of society and co-create a new way of thinking and living.

During the process of gathering the material for this feature documentary, we realized the profound effect that the counterculture had on us already, and how covering it was inspiring our own personal evolution, making this a true hero’s journey in the filmmaking process. 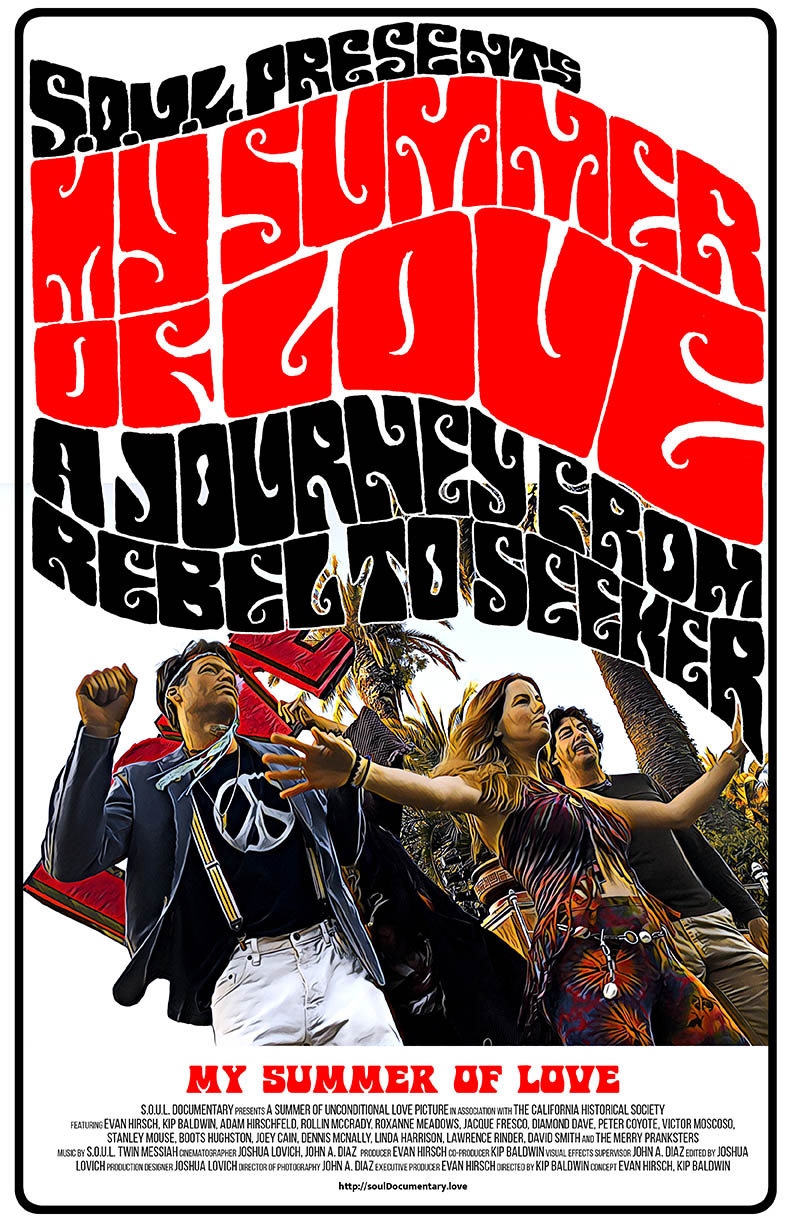 If you’d like to join us for screenings and release parties, please connect with us on our contact page.

“The thing the sixties did was to show us the possibilities and the responsibility that we all had. It wasn’t the answer. It just gave us a glimpse of the possibility.”